The journey so far...

I've been trying to sort through the versions of Trainz I've currently got installed. TRS2004, TRS2006, TS2009, TS2010, TS12, and TANE. TRS2004 and TRS2006 refuse to work correctly. I can't save anything in Surveyor, along with several other errors. I'm currently patching the others up to the latest patches they had. Once that happens, I'm going to see if I can migrate all of my content forward to at least see what's working and what isn't.

At that point, I'll decide if it's worth fixing the old stuff, or just running with whatever "autofixes" have been applied over the years. I'd really like to get most of the old rolling stock updated to newer versions with full interiors, hopefully obsoleting the older stuff at the same time. I'm probably shooting for TS2009-12 compatibility at the moment, as I have no idea what is or isn't compatible with TANE and TRS19. 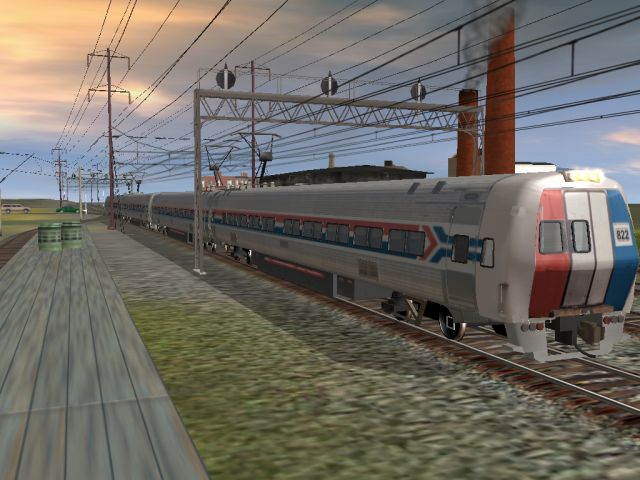 Then there's the question of what do I have rattling around in the attic that was never released. Surprised to find my Metroliner never made it there, as I have pics of it in both the original PRR and Amtrak liveries. The North Coast Limited never quite made it, though the dome cars were finished. I've got several passenger cars in GN "Big Sky Blue", and I'm pretty sure that the latest version of the 20th Century Limited never hit the download station. Don't know if the Wabash TM made it either, and I'm pretty sure that Yankee Stadium isn't there, nor is the Bayonne CNJ station. I think the Gateway arch did, but not sure about the WTC. 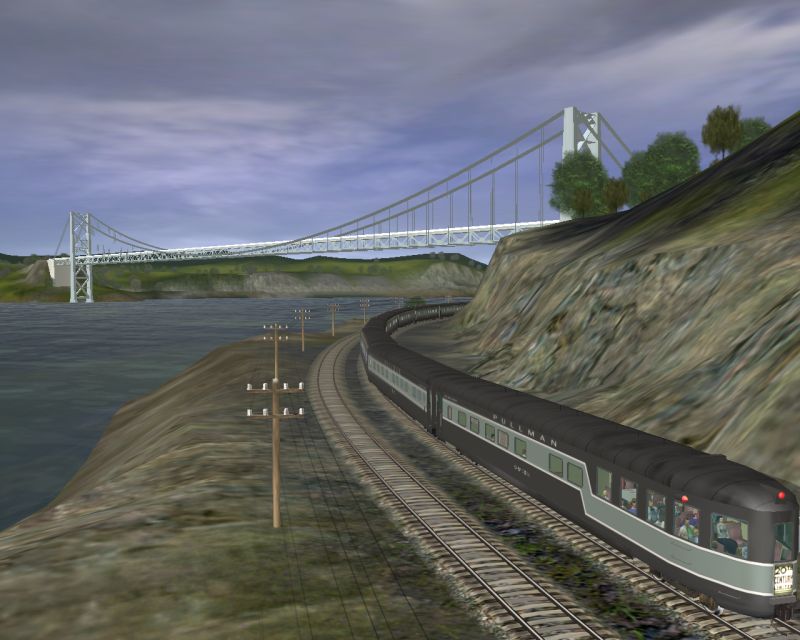